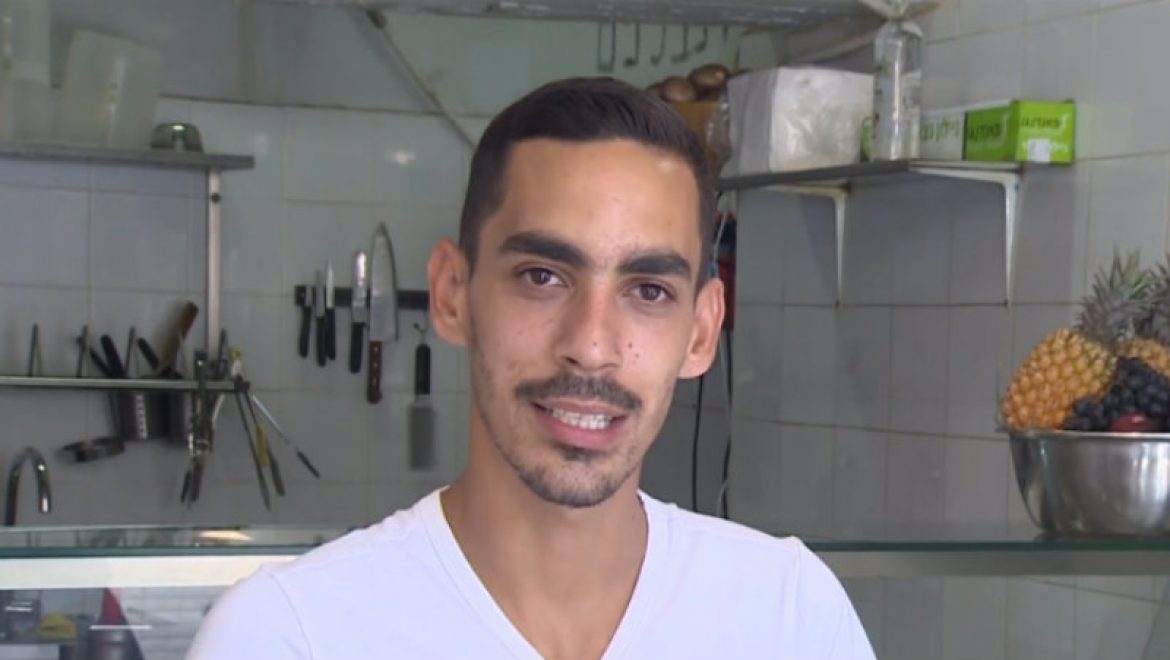 Shmuel Chai Halberon is a graduate of Lamerhav Beer Sheva. He now imparts the values and skills he has acquired in the program to other young adults experiencing difficulties. “I decided to open my own restaurant to give back to society for what it gave to me”, he says.

With a father who was a drug addict, and a mother who suffered from mental illness, Chai had no real chance of surviving in his neighborhood in Beer Sheva. At the age of 16, he already bought and sold stolen cell phones in order to survive, but then he found out about a special program for youth at-risk at “Ringelblum” restaurant in the city. This marked a new path in his life.

After he was thrown out of school, he decided to work at the restaurant in order to pay for his driving lessons. But, then, he fell in love with the culinary realm, after he met the chef, Kim Naveh. Together, they opened “Pinat Ochel”, a new and successful restaurant in Beer Sheva. “I decided to open my own restaurant for people who have experienced difficulties like me, to give back to society for what it gave to me,” said Chai.

The idea of opening a restaurant came after Chai realized that he had the ability to help other people. “At some point you realize that you have an influence on people, whether you like it or not”, Chai said. “Sometimes they need help, sometimes just guidance, and sometimes they need you to squeeze their story out of them, in order to get to the bottom of the problem”.

Amiram Dahan, the kitchen manager, told of the support he receives from Chai: “When I encounter difficulties, I talk to him and he finds solutions for me. He helps all the time. No matter what, he will be there for you.” Naveh, Chai’s former boss and now partner, says that “Chai’s story, but not only his, but of anyone who worked or is currently working at Ringleblum, is a sad story, but who doesn’t have a sad story in his past? The question is what do you do with it”.

Ilana Kwartin, Manager of Entrepreneurship in the “Eretz-Ir” organization, which supported the opening of the business, said: “we are involved also in the establishment and mentoring of communities, as well as in business-social ventures, such as the one that Chai established. We guide and mentor more than 150 entrepreneurs throughout the country. The goal is to raise them one step further, to advance them and dream with them”.

We are proud of Chai and wish him continued success in his work! 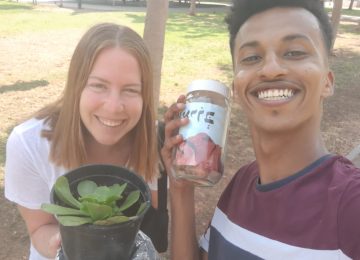 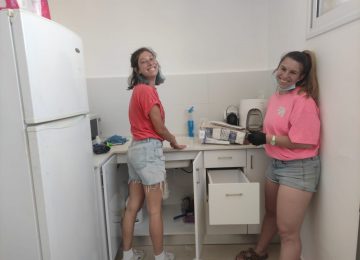 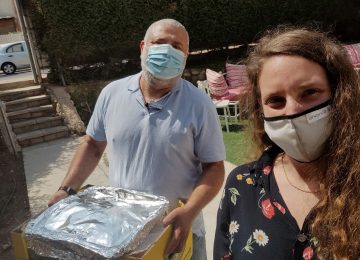 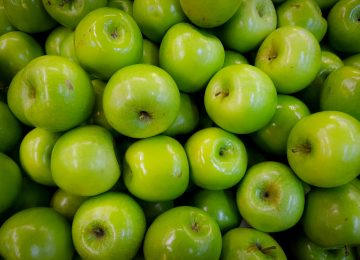 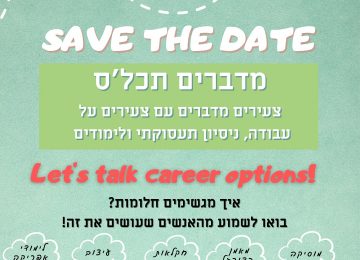